Tempted to stay in and rest, then prepare for my full day of meetings with various Kfar-Saba officials, I instead walked all around Tel Aviv. I shouldn’t have. An extraordinarily international city, Ching Yuan remarked that Tel Aviv could be anywhere. No real flavor – shiny, modern, with neighborhoods full of graffiti and vegans and pride flags everywhere. What a contrast with the strong Haredim presence in Jerusalem. Tel Avivians look like everyone. It was impossible to separate tourists from locals, and I was asked questions in Hebrew regularly by people who looked to me Ethiopian, Mongolian, Nigerian, Filipino, Chinese, Thai, Chilean, German, and so on. 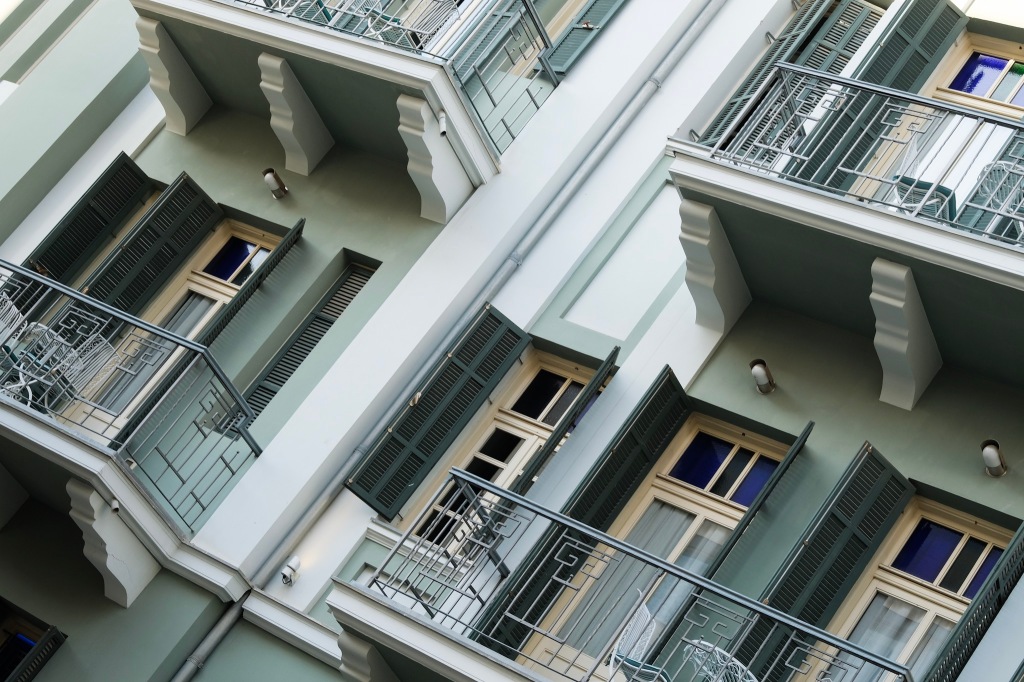 Having run out of hairties, I purchased one in a store near Carmel Market, happily conducting the entire transaction in Russian as well. Russian seems far more common than English in Tel-Aviv. Every guest at my hostel, except two, spoke Russian. Typically direct and devoid of manners, this created an interesting split of experiences. I made fast friends with some of the younger ones, cutting past the niceties immediately and talking about deeper topics. A young Swiss German ingenue very enthusiastically looked at my drawings, and drew caricatures. Before leaving, I sang my signature song from Чебурашка and the Russians sang along.

In contrast, one older Russian man in particular, the one in my dorm, was one of the most unfriendly people I’ve met, taking ownership of the room, barking his wants (turn off the light, plug in the A/C) and never responding verbally to attempts at conversation, smoking from his bed, and watching football from his phone without earphones. I slept poorly the first night on account of this, and didn’t sleep at all the second night.

My time in Tel-Aviv being unremarkable, I have all the more space in my memory for my time in Gainesville’s sister city: Kfar-Saba. I’d passed through it briefly on the way to Jerusalem, and am now glad that I separated the visit with the two cities with time in the jointly claimed capital. Had I met with the dignitaries of Kfar-Saba right away, the contrast and my sense of injustice from Qalqilya would have coloured my thoughts and words too strongly. The three days in between allowed me to see Kfar-Saba as its own place.

Kfar Saba and Qalqilya have been in sister city relationships with Gainesville since 1998. The original dream, of course, was to help bridge the communication divide between the two cities – only 10km apart – by serving as a neutral middleman. The results have been quite mixed, and my visit seemed to serve as the signal for a pivot. Politics, as ever, rule ever interaction and possibility. 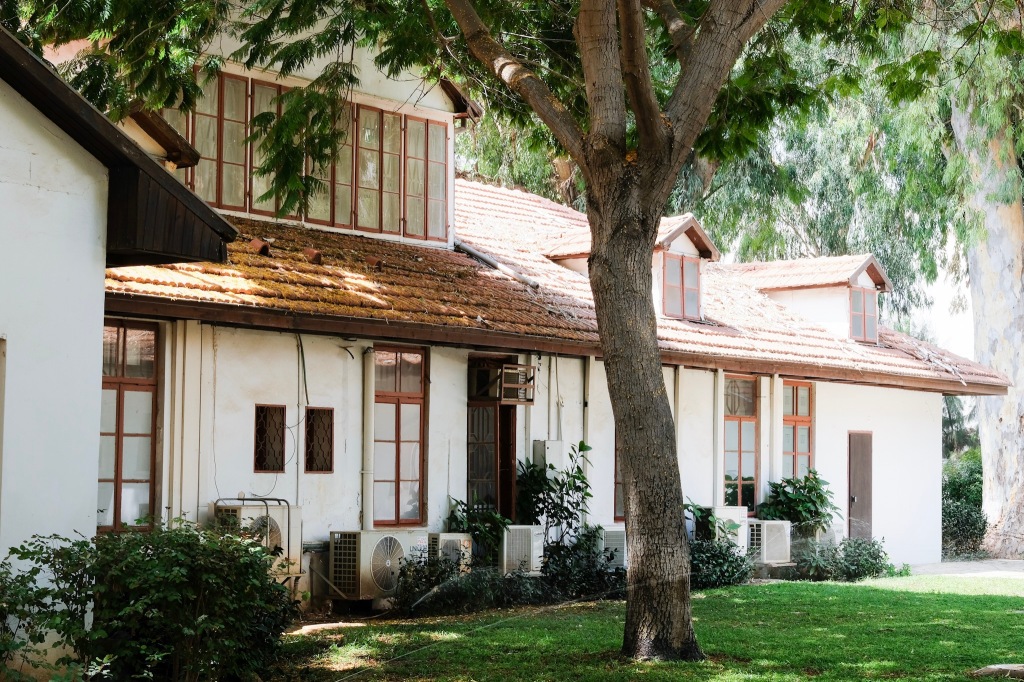 Until now, our collaboration has been chiefly with Qalqilya. Their mayors were generally more hospitable and enthusiastic. We hosted delegations from Qalqilya, including a special visit from the School of the Deaf to Oak Hall and Santa Fe College. Ponz and Jason Stahl eyes glowed when speaking of the hospitality extended to them in Qalqilya, with visits to private homes, hosts, and wonderful food. Kfar-Saba, on the other hand, has essentially been inactive for the past decade. Ponz and Stahl’s visit was perfunctory and they stayed in hotels.

The political situations – in the US, Palestine, and Israel – are shaping the opposite situation for the foreseeable future. No delegations from Palestine will be granted visas. All funding has been cut for US programs there. Qalqilya and Palestine, too, are strapped with political concerns which prevent them from collaboration. All schools are managed by the National Authority, rather than the municipalities. Meanwhile, the government of Kfar-Saba is almost entirely new, liberal, and eager to conduct exchanges and extend aid. Before Qalqilya wished to collaborate with Kfar-Saba but and was met with complete silence. Now Kfar-Saba wishes to collaborate and expects silence.

My day was completely packed, with meetings scheduled back to back with all the important members of the municipal government. I was accompanied the entire day by the enthusiastic foreign relations minister Plia Kettner, who I took to immediately. She explained the corruption of the previous administration, and the complete inaction of her the man who she’d succeeded, who’d never followed up on any collaboration efforts with Gainesville despite visiting himself with all expenses paid by Gainesville. We expressed cautious optimism, and the consistent message I felt from each person I met with predict much closer ties between the two cities. 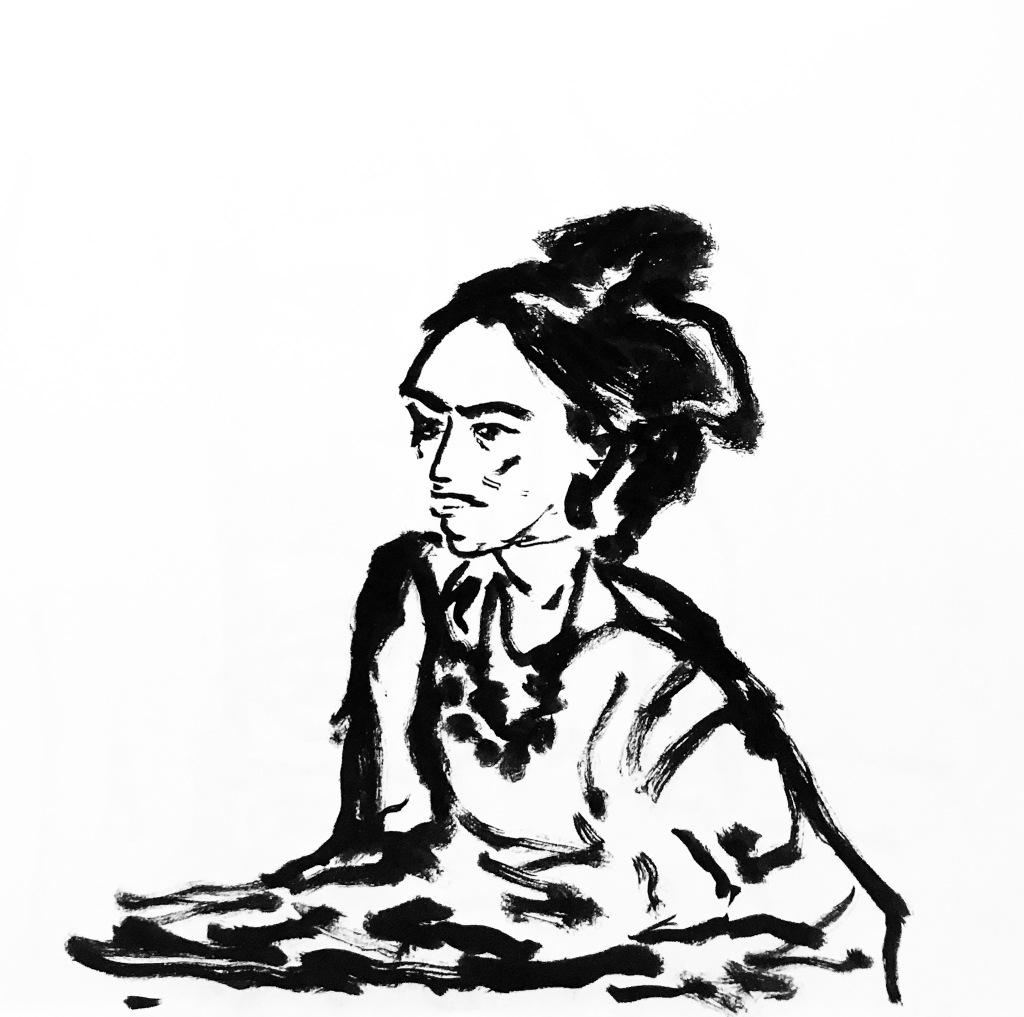 I met with mayor, Rafi, first, who had to be told that we were sister cities at all. Then the education minister, Ori. Then Sigal, a teacher at a secondary school in charge of international programs and delegations over shakshuka. Then the city architect Michal and city engineer Aliza. Then the deputy mayor Ilai. We discussed myriad possibilities and settled on the following:

Kfar-Saba is beautiful. Filled with green spaces kept green by both the natural well below and the national pipes. Compactly organized on a grid system. A young, optimistic set of municipality ministers. They have money. They have resources. They have energy. I hope they (we) will have results. 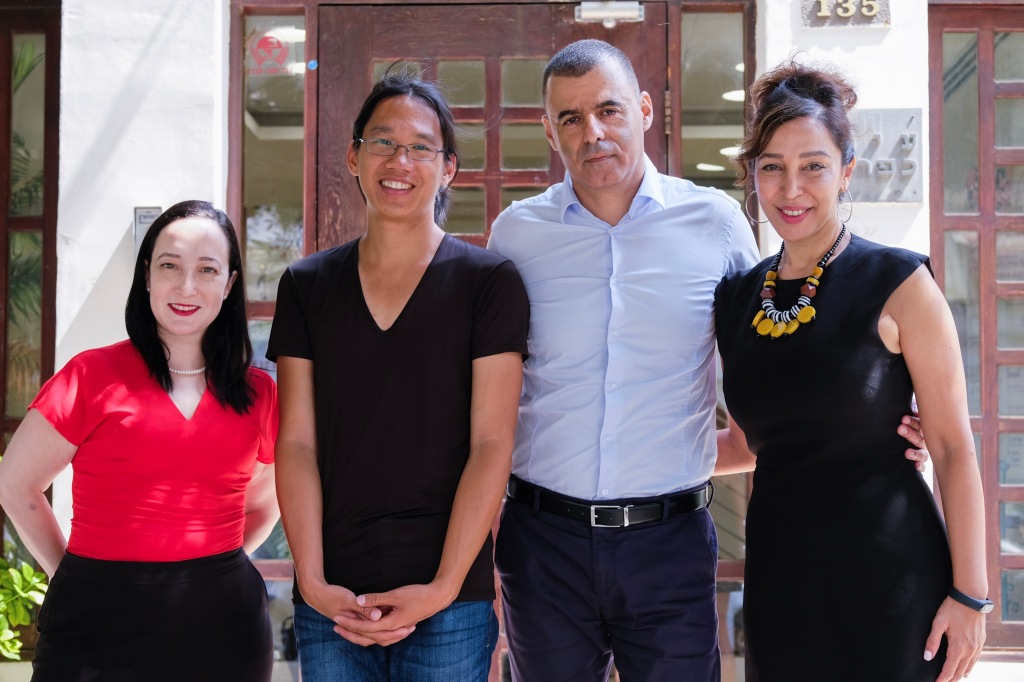